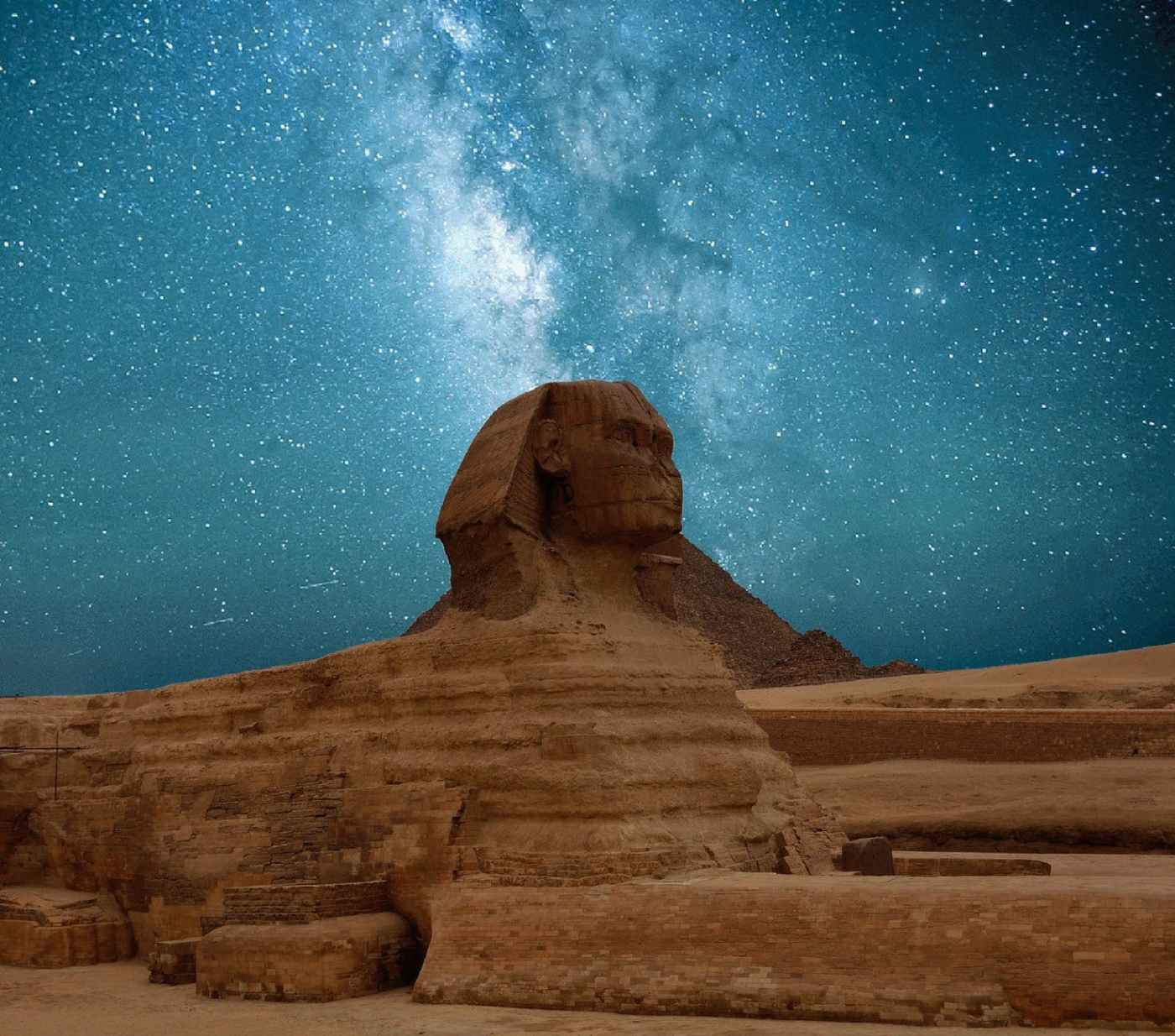 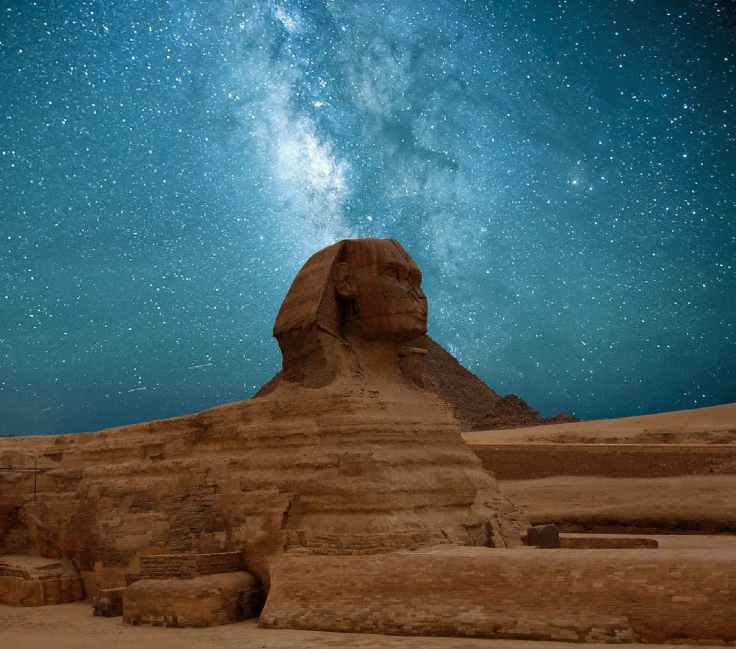 Here is a simplified version of humanity’s real origin according to the Pleiadians:

In the Beginning, a self-existing divine being (whom I will call Source) began experimenting with creation in this universe for greater self-exploration, self-gratification, and self-expression. It created extensions of itself (beings in his image) and empowered them with its own gifts and essence. Source then instructed them to go out and create and bring all things back to it.

These beings began to experiment in their turn with Source’s energy, as it existed within themselves. They created other beings in their image whom, in turn, created other co-creators, etc. Multiple hierarchies of beings were then formed to assist with the plan of creation and the development of this universe. Some of these co-creators eventually came up with a plan (thought) to design Earth and humanity. Humanity is, therefore, an experiment, just as everything else in this universe. Humans are an extension of Source, co-creators of this galactic family (the Family of Light).

List ye again, O man, to my wisdom,
that hearing, ye too, might live and be free.
Not of the earth are ye — earthy,
but child of the Infinite Cosmic Light.

Forth then, my soul sped, throughout the Cosmos,
seeing ever, new things and old;
learning that man is truly space-born,
a Sun of the Sun,
a child of the stars.

The Emerald Tablets of Thoth – translated by Doreal

Then some beings, let’s call them the Dark Ones, decided to appropriate Earth for themselves. Wars took place in space over the ownership of this planet between the Dark Ones and the Children of Light. The Dark Ones ended up winning the territory of Earth.

Earth, as a free will zone, then became a place of duality. These new owners did not want humans to be informed about what took place. Uninformed, humanity was then easier to control.

These beings are the ones that are mentioned in various ancient texts, such as the Bible (the fallen angels), the Babylonians’ tablets, the Sumerians’ tablets, and others. They are referred to as the Gods that came from the sky and descended on Earth.

The Sumerians called these beings the Annanuki. Per Sumerians’ tablets, humans became servants of these Gods and went through much hardship and suffering.

According to the Pleiadians, humans already existed before the arrival of the Dark Ones about 300,000 years ago. Dr. M. Doreal mentions in The Emerald Tablets of Thoth-The-Atlantean that the Atlanteans’ nation came into being about 550,000 years ago (and sank about 50,000 years ago). This information coincides with the account provided by the Pleiadians channeled by Barbara Marciniak who mentions an other civilization living in Atlantica about 500,000 years ago.

The Dark Ones rearranged the human species by creating a lesser version of the one that existed before. They achieved this by changing our original 12 strands of DNA template (disconnecting everything that was not necessary for our survival). Humans were then kept in the dark concerning their true nature as co-creators  (disconnected from Source). Since then, these beings of darkness, directly and indirectly, have controlled humanity.

The Children of Light did not give up on humanity. They came up with a plan to liberate humans from their bondage. Various Masters reincarnated on Earth at various points in time throughout history to bring their light and wisdom to the Children of Earth. Their teachings were encoded into symbols, allegories and metaphors to prevent beings of darkness to access and misuse the information, but yet, easy to comprehend for humans that were genuinely seeking enlightenment. Buddha and Jesus, just to name a few, were some of these Masters that reincarnated on Earth to share the information.

Far in a past time, lost in the space time,
the Children of Light looked down on the world.
Seeing the children of men in their bondage,
bound by the force that came from beyond.
Knew they that only by freedom from bondage
could man ever rise from the Earth to the Sun.

Down they descended and created bodies,
taking the semblance of men as their own.
The Masters of everything said after their forming:

“We are they who were formed from the space-dust,
partaking of life from the infinite ALL;
living in the world as children of men,
like and yet unlike the children of men.”

The Emerald Tablets of Thoth – translated by Doreal

If you doubt this origin story, I suggest that you at least question the history that you were taught in school and that was presented to you as the truth. The fact is that the “official history” does not explain how ancient civilizations such as the Egyptians, the Mayans, the Incas, the Aztecs, the Sumerians, and many others, just appeared and became master builders and mathematicians. They built monuments that survived the passage of time and that our modern technologies can still not recreate (just look at the pyramids). Also, some artifacts were found that appear as anachronisms to the “official history”. For example:

If you are curious and want to see for yourself, you can watch various documentaries that address these mysteries on Netflix and Amazon Prime. I will also provide you down below, a few videos worth watching.

I will also analyze, in a separate post, the details of the Ancient Egyptian Creation Myths.

Bringers of the Dawn: Teachings from the Pleiadians by Barbara Marciniak

This site uses Akismet to reduce spam. Learn how your comment data is processed.